The International Theatre Institute ITI is pleased to announce that the 36th ITI World Congress will happen onsite from 20-25 February 2023 in Fujairah in the United Arab Emirates. The event will be hosted and co-organized by the Fujairah Government, with the support from H.R.H. Sheikh Hamad bin Mohammed Al Sharqi, Ruler of Fujairah and the Supreme Council Member of UAE, and H.H. Sheikh Mohammed bin Hamad Al Sharqi, Crown Prince of Fujairah. The 36th ITI World Congress will be under the patronage of UNESCO.

The goals and strategic scope of the Congress remain the same as they have since ITI’s inception, and the new prolonged timeframe represents an opportunity to deepen and expand the joint efforts of constructive dialogue, exchange, and networking.

The 36th ITI World Congress will be the first worldwide on-site ITI gathering since 2017. Strong involvement of the ITI members will ensure a strong future for ITI in a post-pandemic context. The Congress wishes to offer the ITI delegates an even broader platform for their viewpoints and visions. As the world’s largest organization for the Performing Arts, ITI must be able to create an effective platform for artists in a post-pandemic landscape. At this Congress, participants shall be inspired by debate, artistry, and sharing best practices, reigniting their love of the theatre arts and the people associated with them. 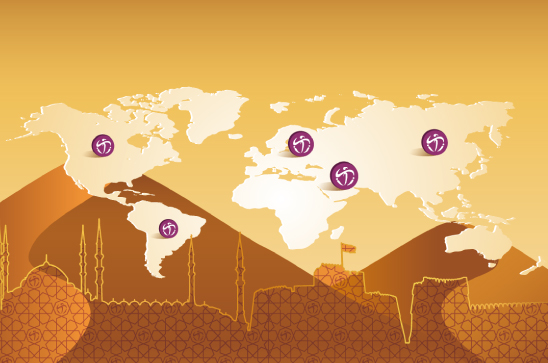 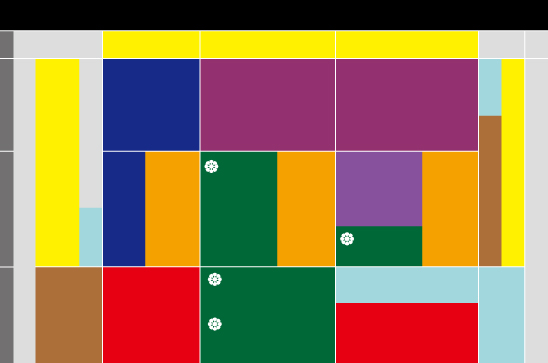 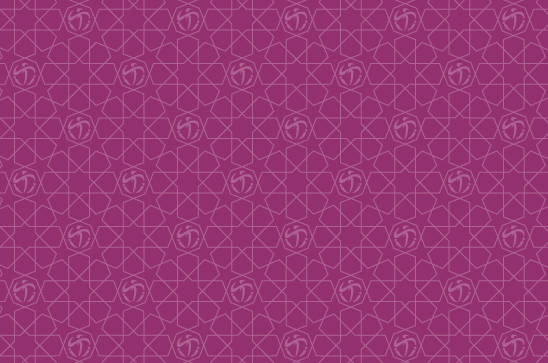 Election of the Executive Council 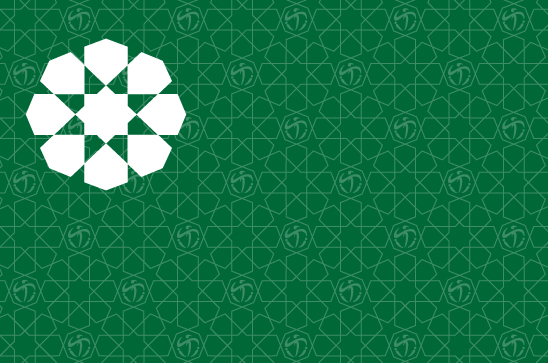